The target group of this program includes all graduates of four-year programs of General Law or European Law in Kosovo and the region, who desire to specialize in International and European Economic Law.

The target group may also include lawyers employed in the Kosovo institutions working in commerce and economy, such as the Ministry of Economic Development, Ministry of Trade and Industry, lawyers of the Central Bank of Kosovo, and other financial and economic institutions.

The graduates of this program shall be able to continue their doctoral studies in each of modern universities in the European Union in the field of European Law.

The graduates shall be able to work for public sector in the approximation of Kosovar legislation with acquis communitaire in the field of European Economic Integration, which is the main element in the process of EU integration.

The graduates shall also be able to work as lawyers for Kosovar companies that are active in trading with EU partners. 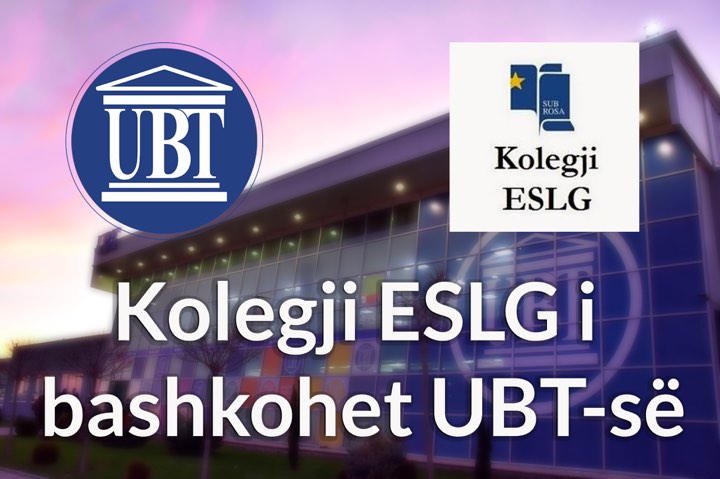 It gives me a great pleasure to introduce to you the idea of a new academic institution in Prishtina, the College ESLG (ESLG).More...

College ESLG served as a professional reviewer in the COVID-19 impact on real estate studyMore...

Joint research between ESLG and NTNU

The joint research between scientists of College ESLG and NTNU has been published in the prestigious...More...